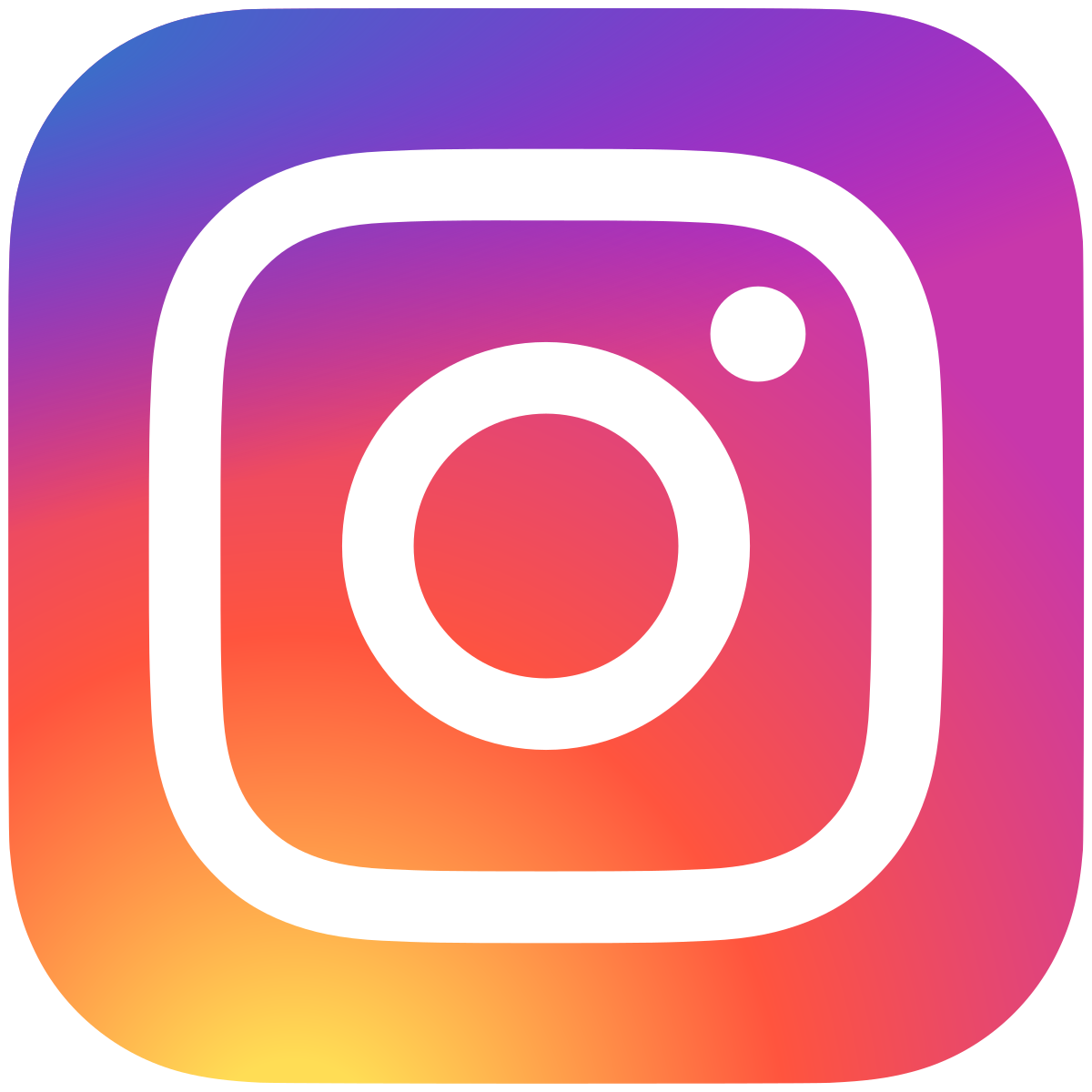 Live the game. Immerse yourself in extraordinary new worlds, put yourself at the centre of an incredible gaming universe and experience a new way to play with the PlayStation VR Mega Pack Bundle.

PlayStation VR is the latest member of the PS4 family – so whichever PS4 console you own, you’re PS VR ready; connect the headset to your PS4, add a PlayStation Camera and leave reality behind.

360 degree vision - Whichever way you turn the 360 degree immersion of PS VR makes you part of a living, breathing world with a seamless field of view.

3D audio - Discover a new dimension in sound with cutting-edge 3D audio that lets you accurately perceive the direction and distance of sounds that are coming from above, below and all around you.

Built in mic - Chat to your online friends, discuss in-game tactics and strengthen your immersion in the virtual world with the headset’s integrated microphone.

From high-octane future sports of RIGS: Mechanized Combat League to diving in shark-infested seas with PlayStation VR Worlds, driving incredible supercars in Driveclub VR or the white-knuckle terror of Until Dawn: Rush of Blood and many more, new realities are waiting for everyone.

Get inside the game

Precision tracking - Nine LEDs positioned on the front, back and sides of the PS VR headset are tracked by the PlayStation Camera – ensuring pinpoint accuracy within the game world, wherever you are in the room.

DUALSHOCK 4 - The PS4 precision control you love takes on a new dimension with PS VR; every game is compatible with the DUALSHOCK 4 wireless controller, while the light bar is constantly tracked to further enhance in-game movement.

PlayStation Move motion controller - Bring your hands into the game world and take full control of your VR experiences, giving an even deeper sense of presence and further enhancing your immersion.

Project your PS VR experiences directly to your TV screen with Mirror mode, letting friends and family see what you’re seeing and giving them a window into your virtual world.

Let your friends join your games with Separate mode and display a different view of the action on a TV screen as a second player experience.

View your 360-degree videos and photos via the PS4 media player; insert a USB stick to your PS4 loaded with your chosen 360-degree media, captured from an equirectangular camera. Select ‘VR mode’ from the Media Player options and put yourself in the centre of your own images and movies.

What you’ll find in the box